Despite this type of locomotives shares design of the trucks similar to many other locomotives from the TRAXX family, its braking system is slightly different – brake disks mounted inside, on the central part of the axle. Outer sides of wheels feature specific disks – this small feature is a distinguishing part of Taurus locomotives: 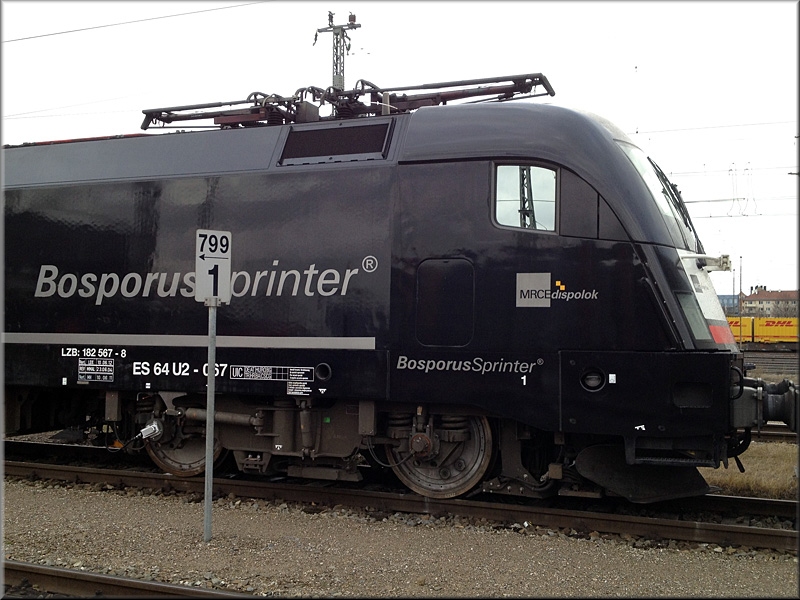 Several variants of these disks existed; I decided to design the latest version, as shown on the picture above. Similar upgrade kits offered for other scales from G to N by other manufacturers; this is the first attempt of adding the similar feature to Z scale Taurus locos: 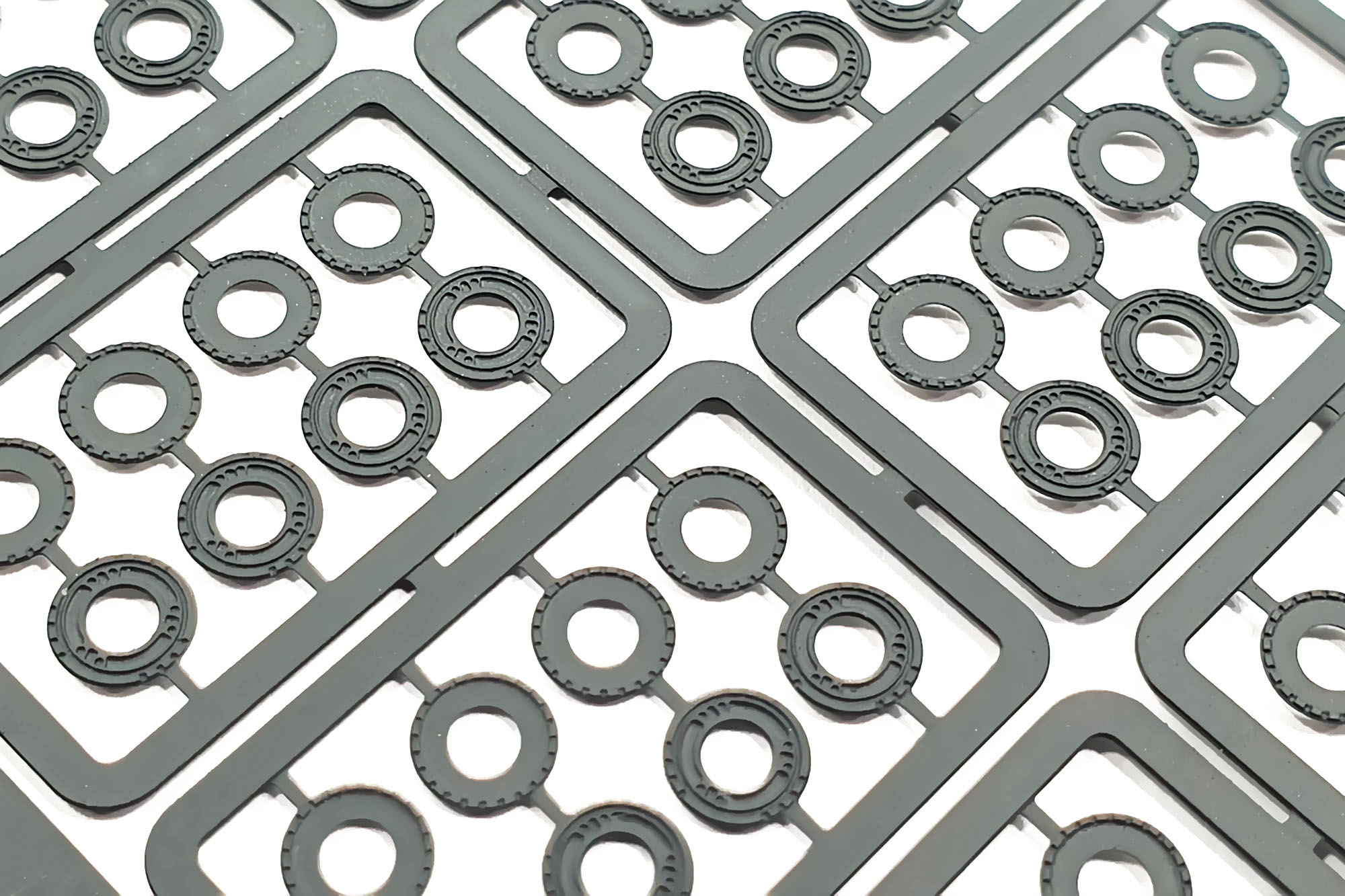 Adding so many details to tiny Z scale locomotive wheelsets became a challenge due to an extremely small size, but I tried my best and added everything possible in this scale. Wheel disks are made from 0.2 mm etched nickel silver and feature half-etched elements:

I browsed many photos of various BR 182 locomotives. Based on my investigations, I found an optimal color tone for these disks an mixed a special “weathered gray” color from different lacquer paints. This color can be described as a slightly lighter shade of a “dirty gray” color used for truck frames of the most variants of Z scale Taurus locomotives (as well as Siemens ER20 diesels). Wheel disks then were carefully airbrushed with it.

Disks should be installed in the way that each wheel has a different disk within one wheelset: 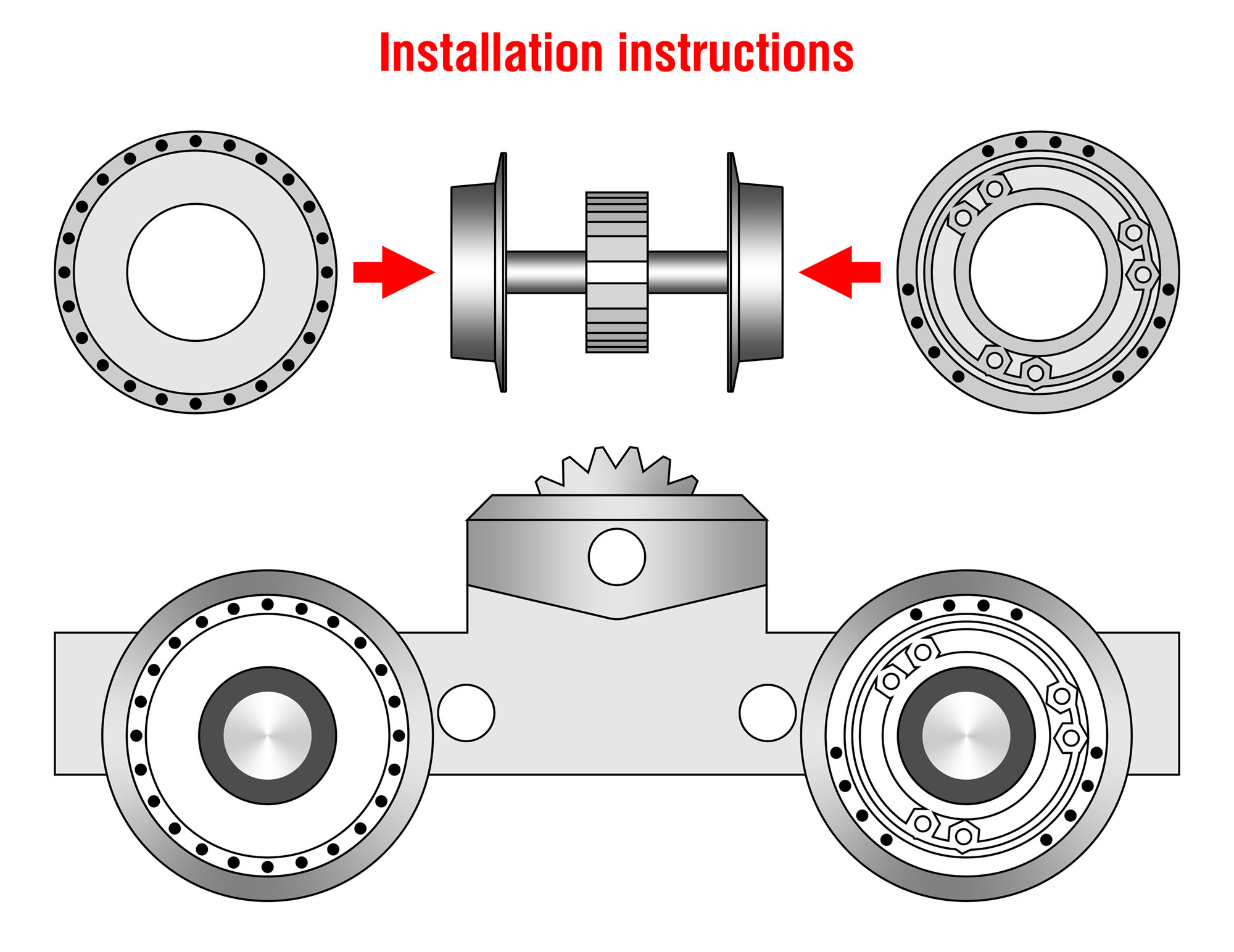 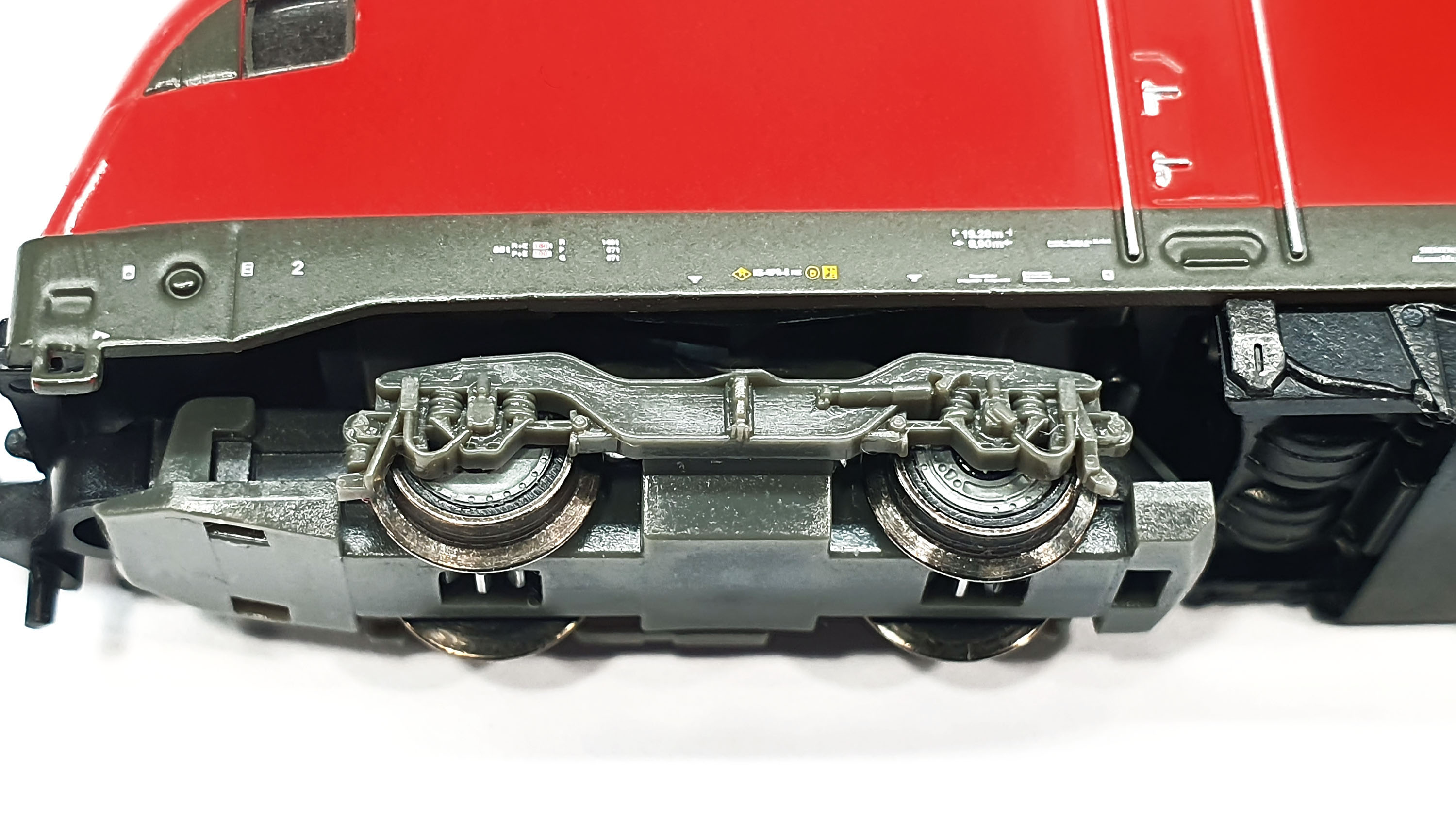 I arranged disks into 8-piece sets – exactly what is needed for upgrading one locomotive: 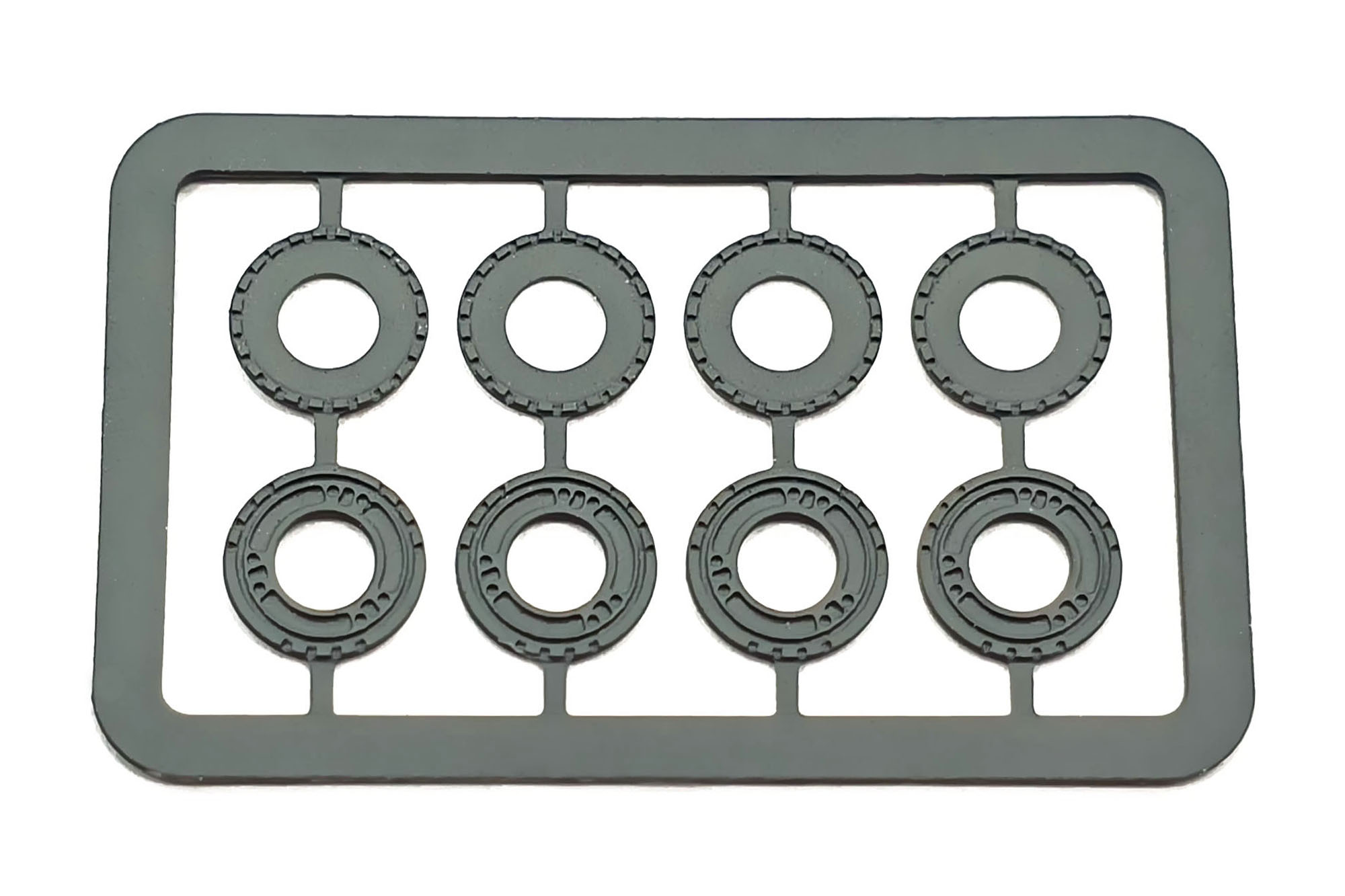 I recommend using Faller Expert Lasercut glue (Art. No. 170494) or any similar non-destructive glue for fixing disks on wheelsets. Using polystyrene or cyanoacrylate glues not recommended, as they can damage lacquers coating.

One important point to check in advance: in some production batches, Märklin locomotive wheelsets have smaller or even almost non-existent deepenings between the axle and flange (areas filled with black plastic). For better visibility of details, my wheels disks are made from a bit thicker material – 0.2 mm against usual 0.1-0.15 mm, thus need slightly more space for successful installation. Therefore, everyone who would like to upgrade his Taurus electric locomotive with them first should check if the wheels are suitable for this.

I noticed that this parameter may vary randomly, so it is possible to swap unsuitable wheelsets with better ones from a different locomotive.